To celebrate the first anniversary release of Metric Racer into Early Access, we’re closing the chapter on version 0.8 and releasing version 0.9.0! So what is new, and what is there to look forward to!

Network multiplayer is out now! Race with or against your friends either through multiple Dedicated Servers or locally across LAN. There are 4 sets of dedicated servers:

Single Race and Survival modes are supported along with all Official Metric Racer tracks. More modes and custom track support is coming in the future. 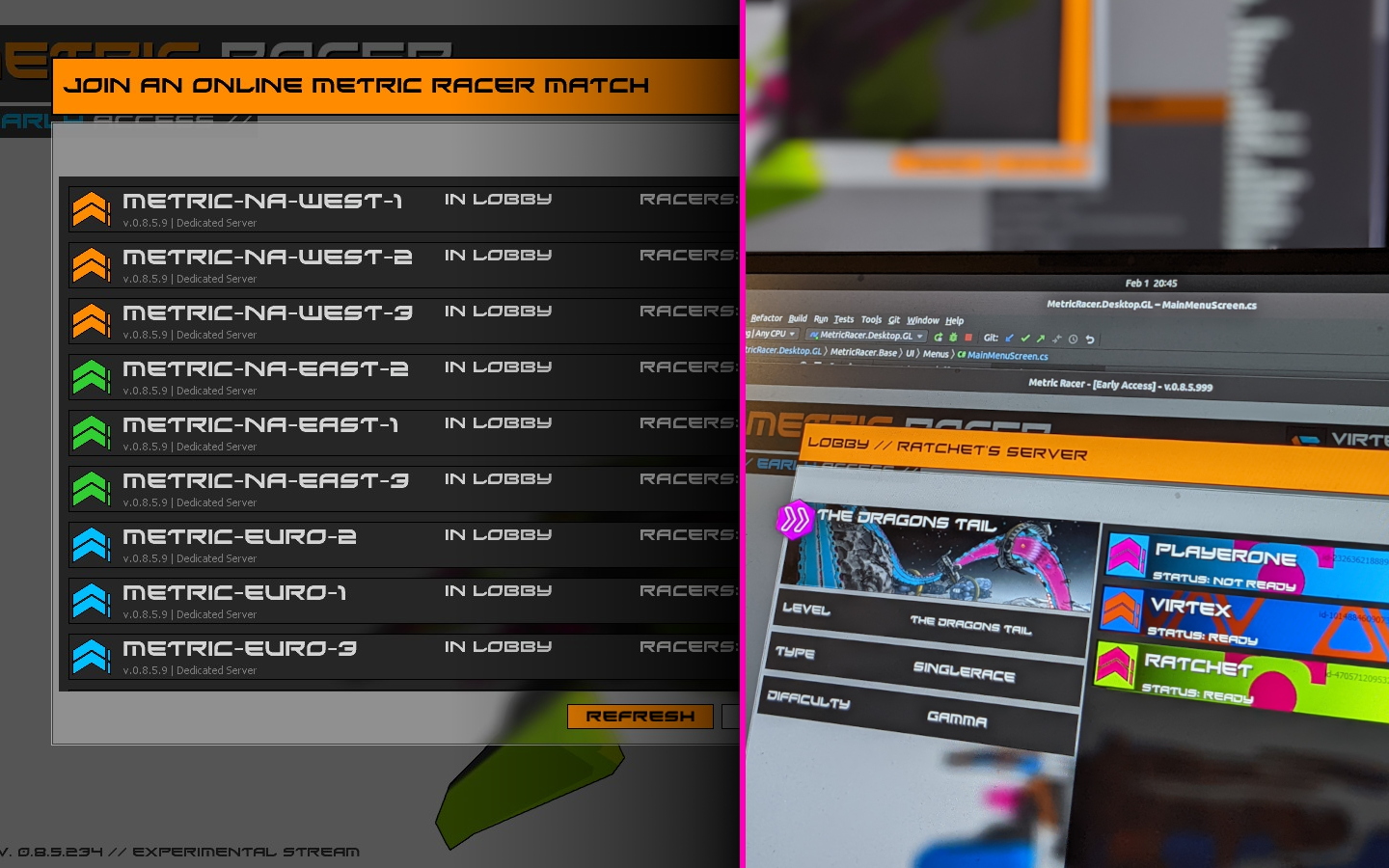 List of Dedicated Servers alongside a view of the Lobby

Along with the network support, Version 0.9 comes with a number of visual improvements and re-worked tracks:

There’s been a number of editor improvements, new track entities and track themes to customise your own tracks with. I’ve also added a tool tips that guide players on the Editor Workflow as well as an option to fill in tracks now. Pressing Ctrl+B while having two end nodes selected will bridge the gap. 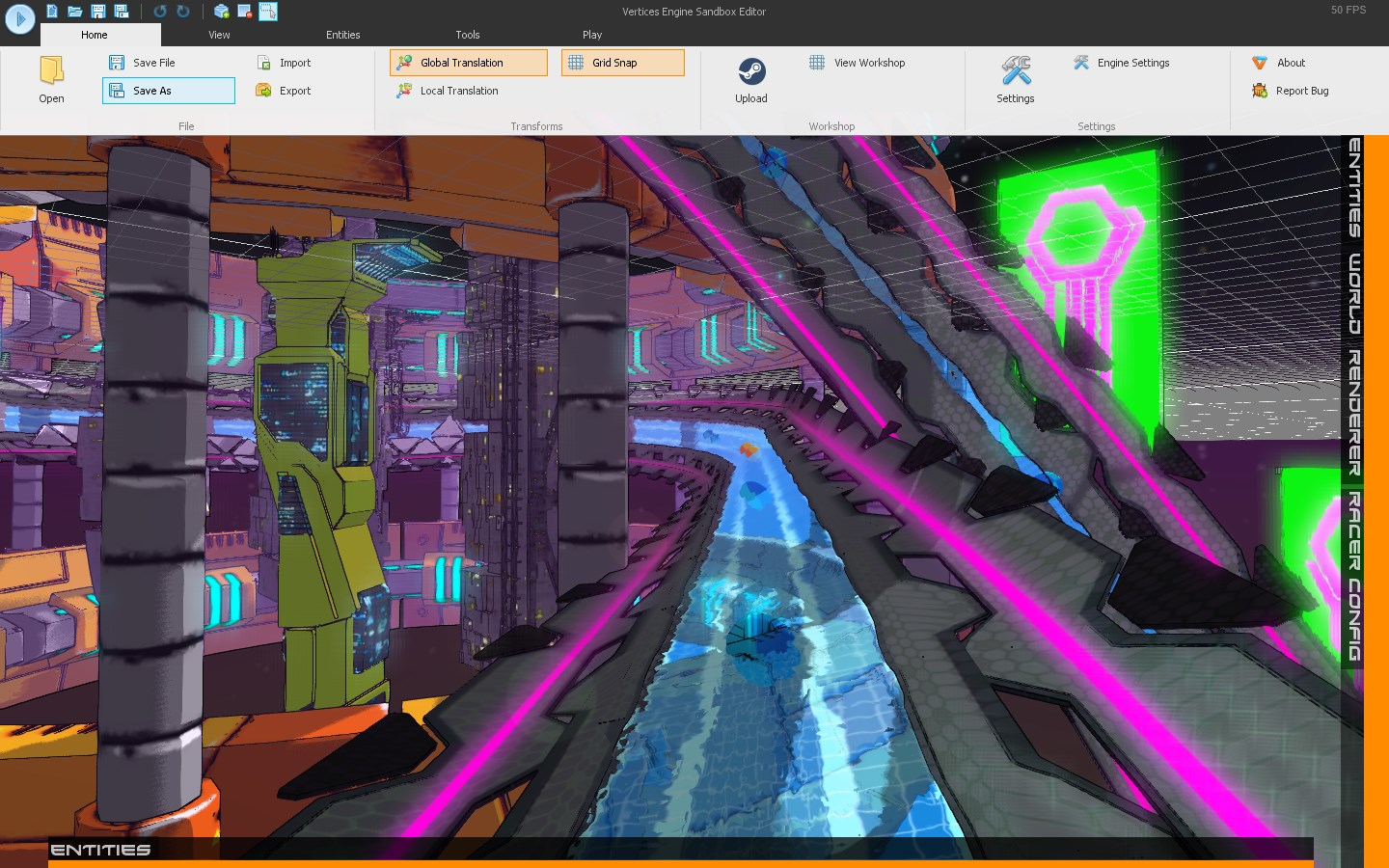 A New blocked out track theme has also been added in the track editor to help in creating levels and debugging tracks. This helps give more contrast with a simpler mesh to modify, speeding up track iteration time. 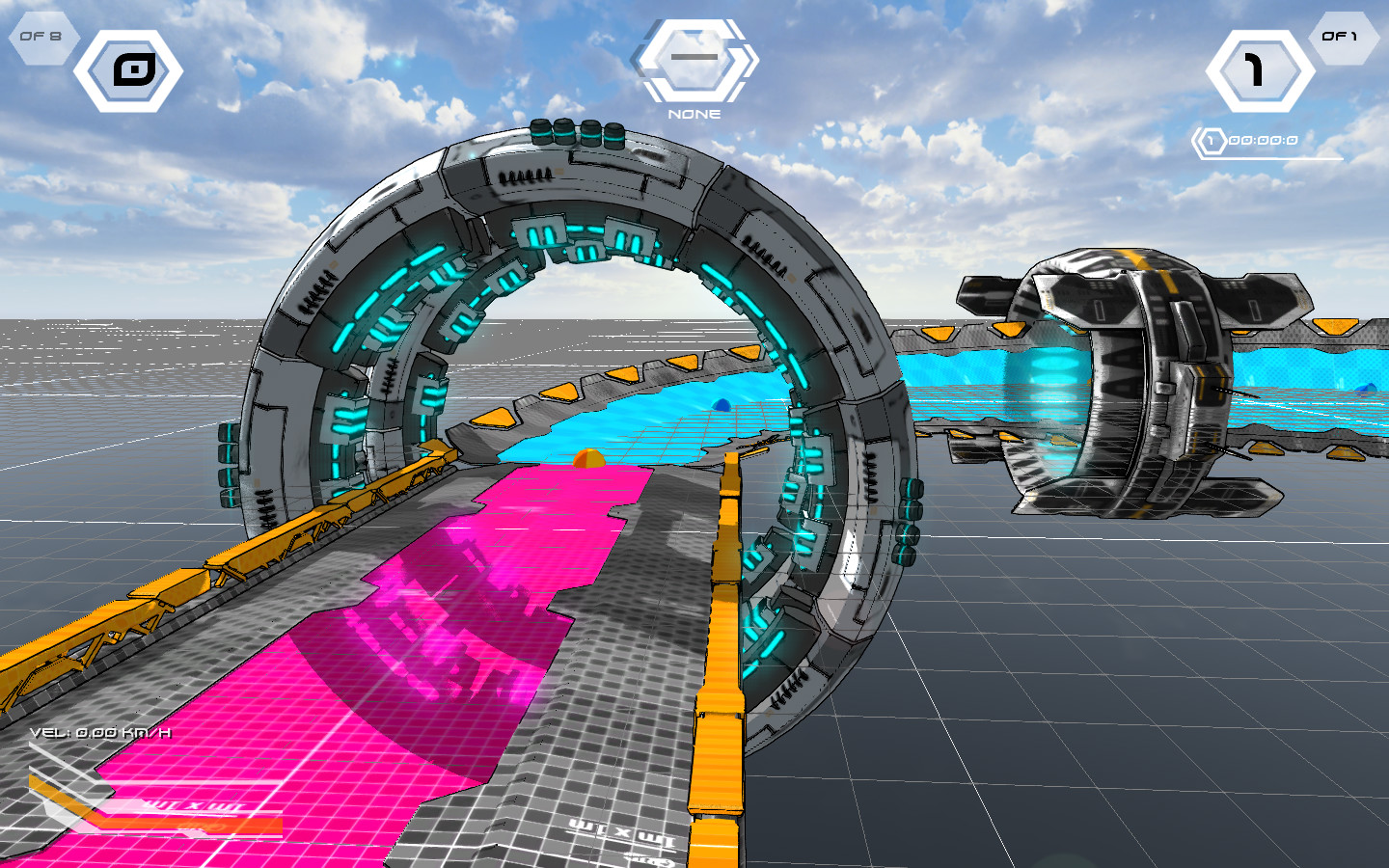 The 0.9.X series will be taking the foundation from 0.8.X and polishing and expanding across all of it. Mod support is the next big feature to get out which will add everything from small content updates to full code additions, so stay tuned for that!

This is a passion project, and I’m grateful for everyone who has played Metric over the last year and given feedback! It’s still evolving and growing but is getting closer and closer to my vision every day.

Keep in the loop with everything going on or chat with me over on Discord! Until then, I’ll see you all on the track.