Metric Racer is Out Now on Steam!
February 23, 2021 by virtex.edge
Metric Racer

Metric Racer is Out Now in Early Access! Version 0.8.0 brings along new tracks, a new game mode as well as a number of improvements and fixes from the Alpha!

In Survival mode only the fastest and most maneuverable make the cut. Launch missiles at your fellow racers to take down their health or out run them before the lap completes. The last place racer on each lap is destroyed. Keep racing until only one is left!

A bright and winding track through the cityscapes and neon lights of a futuristic metropolis.

A starship docking station situated amongst paradise, between rock pillars jutting out from Turquoise waters.

A barren desert with space to open up and show what your racer is truly capable of.

The far northern reaches of Martian settlements and outposts. A challenging and tight course that swoops through canyons of the far north.

The workflow with the sandbox has been improved along with a number of bug fixes thanks to a lot of feedback form people who played the alpha! We’re going to continue to refine it as well and add more features as time goes on. 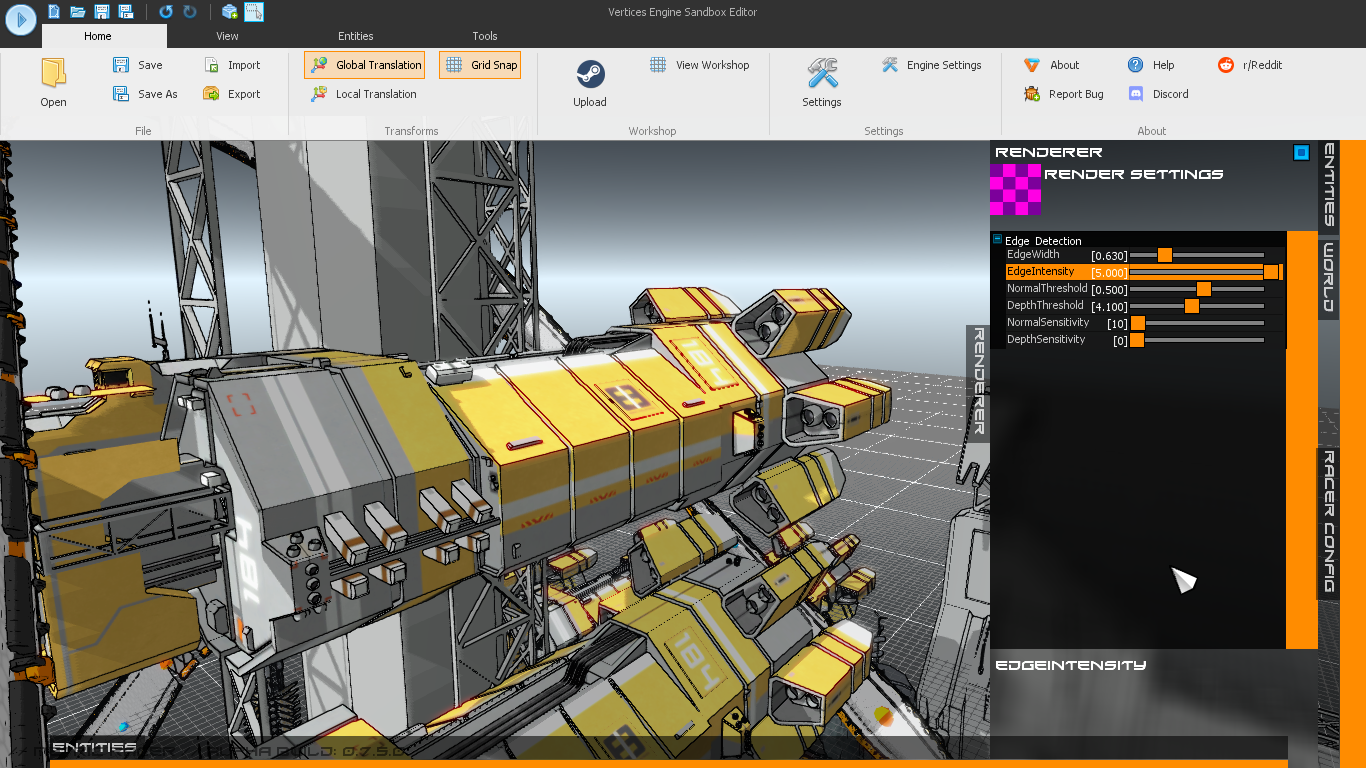 Upcoming UpdatesGet Metric Today for a discounted launch price and be ready when Tournament Mode and the ‘The Rocks’ Asteroid belt region unlocks later this spring! Other Track Editor improvements that are on the horizon include model ‘Import / Export’ among other improvements!